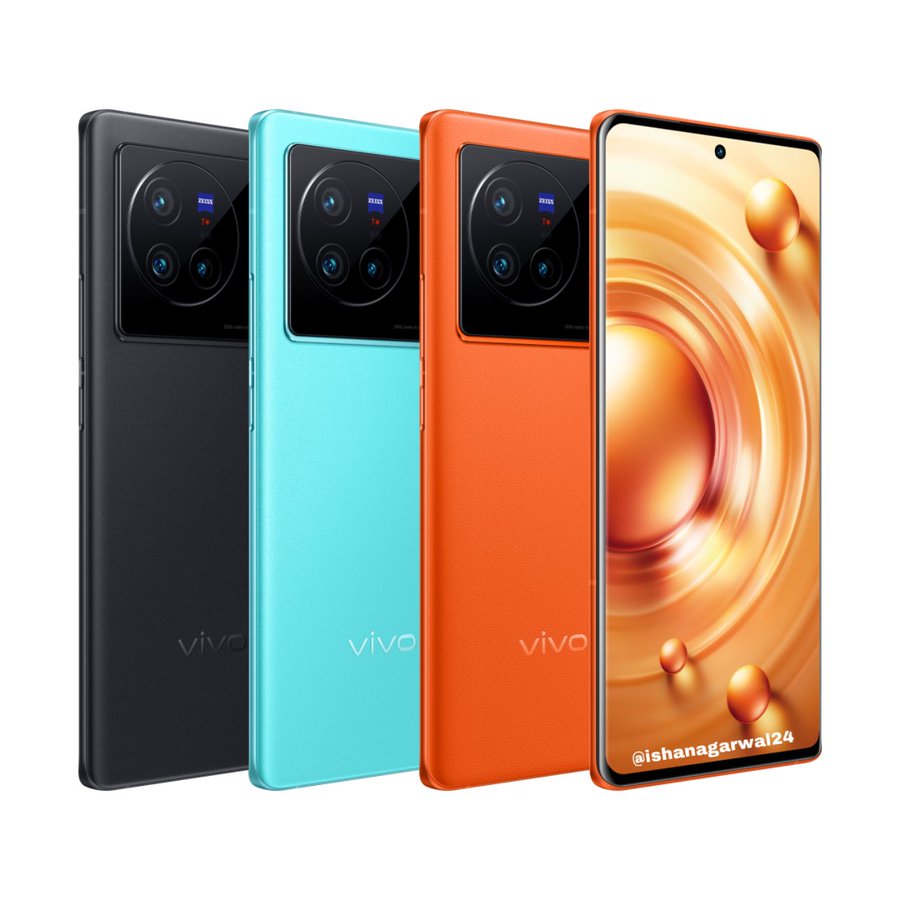 The exact specifications of vivo’s forthcoming X80 Pro were leaked a few days ago, and today the vanilla Vivo X80 has received the same treatment. Not only that, but we’ve also got some renders of the phone to go along with the specifications.

The X80 series will feature vivo’s newly upgraded V1+ dedicated imaging processor, which is the first of its kind to work with Qualcomm and MediaTek’s high-end SoCs. On April 25, the phones will be officially unveiled.

The vanilla X80 has the same screen size as the Pro, but it has a lower resolution, and the battery is 200 mAh smaller. According to the latest reports, the Pro will most likely use the Snapdragon 8 Gen 1 chipset.

Unlike its Pro sibling, the X80 does not allow wireless charging, and the back camera system is also distinct, with the only camera shared between the two appearing to be the 12 MP portrait shooter. The X80 Pro sports a 50-megapixel primary sensor with an f/1.57 aperture, as well as a 48-megapixel ultrawide and an 8-megapixel periscope zoom lens.

Pursuing Engineering. Content writer by passion to technology. One who likes following mobile technology and it's revolutions on years coming. Keeps improving everyday!