In India, smartphone technology is getting better. For example, most meetings are done through online video calls, so everyone now uses mobile phones. However, some people want a big screen to watch movies on OTT platforms and attend online video calls.

Realme’s new realme pad is the company’s first tablet. It has a 10.4-inch FHD IPS lcd display with 360nits peak brightness, an 8-megapixel rear camera, and an 8-megapixel front-facing camera. If you want to make zoom calls, the rear camera is better, and if you’re a gamer, the mediatek helio g80 soc helps you play all games with medium graphics. This tablet comes with a 7100MAH battery that can be charged quickly with 18 watts, but it only has a micro USB port for charging. This tablet has stereo speakers, so you can watch movies with the best sound. This tablet’s WiFi-only model costs 14k, so it’s worth that price. If you want all-around specs for a low price, you should definitely buy this tablet.

Lenovo tab m8 FHD has an 8-inch FHD IPS LCD screen, but it’s an old tablet. If you’re looking for the best WiFi+4G tablet in the 15k price range, it’s the best option. It has a 13mp camera on the back and a 5mp camera on the front for zoom calls. It did a good job, but not the best. This tablet has a 5100mah battery and can be charged with 10 watts. It comes with a mediatek p22t system-on-a-chip (SoC), which gives a normal performance if all you do is make zoom calls, play a few small games, and watch movies. The tablet’s operating system is stock Android, and with Android 10 you get a clean experience.

Nokia released a new tablet called the Tab T20. It has a 10.4-inch FHD IPS LCD display with a peak brightness of 400nits. This tablet has an 8MP main camera with an LED flash and a 5MP front camera, which is a good setup for online classes. The unisoc T610(12nm) soc runs it. This SoC is good for normal day-to-day use, but the tablet gets warm when you use it. If you want to play games with good graphics, it’s not worth it. This tablet has an 8200mah big battery with 15w fast charging support, so it should last 2 days without a problem. It’s dressed in stocky android with Android 11, so you get the best smooth experience.

Moto’s new tablet, the Tab G62, has the best 10.6-inch IPS LCD 2K display in this price range. This tablet has an 8MP main camera and an 8MP front-facing camera. The tablet isn’t made for photography, so you won’t get the best photography setup. This tablet is powered by Qualcomm snapdragon 680, which is best for gaming and heavy users. If you’re a multitasker, you should definitely get this tablet.

Lenovo tab k10 has a 10.4-inch FHD IPS LCD display with 330 nits peak brightness. It has an 8-megapixel rear camera and a 5-megapixel front-facing camera. This tablet has a 7700mah battery with 10watts USB Type-C charging, and it can last for at least a day on a single charge. It’s powered by a low-end system on a chip (SoC) called mediatek p22t, which gives average performance 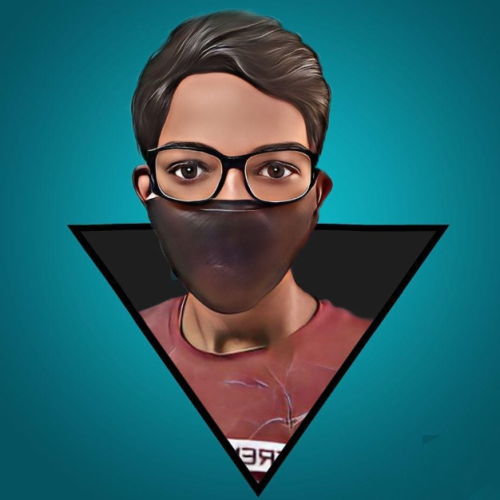 WhatsApp is now rolling out Voice Status, Reactions and set of new features

Google introduces its AI service “Bard” to compete with ChatGPT

Apple iPhone 16 Ultra might be a new high-end model in 2024: Report

WhatsApp is now rolling out Voice Status, Reactions and set of new features

Google introduces its AI service “Bard” to compete with ChatGPT

Apple iPhone 16 Ultra might be a new high-end model in 2024: Report